Liberation Station
Hosted by Chris Steiner
Dedicated to helping to lift and liberate Spirit.
E-mail: Chris@TheLiberationStation.com
​
Covering such topics as:
•    Activism, popular activists, and civil disobedience
•    Little-known and suppressed history, politics, and law
•    News from the international press
•    Alternative, complimentary, and holistic medicine: health freedom, banned therapies and cures, vaccines / immunizations, GMOs (genetically-modified organisms & so-called "food"), water fluoridation, eugenics, nutrigenomics, supplements, botanicals, essential oils
•    Electromagnetic fields (EMF), noise, toxins, additives, pharmaceuticals, and other medication introduced into food, water, and environment
•    Organic gardening, cooking, clothing, shelter, and fuel
•    Alternative and clean energy
•    Suppressed, novel, and new technology
•    Fraudulent banking and finance practices, namely fractional reserve banking and [re]hypothecation; the debasement and devaluation of various debt-based fiat money systems
•    The continual state of national emergency since 1933 and the gradually-encroaching police state run by the tyrannical one-world government
•    As lame excuses for war and disregard for our rights: the founding, funding, and arming of alleged enemy groups and nations by our nation and its allies plus incidents of government-sponsored, false flag, inside job, self-inflicted-wound terrorism
•    Laws to chip, track, and trace people, products, animals, and transportation
•    Trans-Texas Corridor, NAFTA Superhighway, North American Union (NAU), Security and Prosperity Partnership (SPP), and other regional governments.
•    Government chemical, biological, radiological and other testing on civilian and military personnel.
•    Chemtrails (aerosolized particle scattering) in the skies
•    Jury rights to fight unfair laws and the unfair application of laws
•    Native, indigenous, and tribal peoples’ rights
•    Homeschooling and private schooling
​•    Combating election fraud with the objective of returning to hand-counted, paper ballots
•    Commissions of brutality and murder by police with impunity or favorable punishment and how to prevent such acts.
•    Rights to privacy, self defense, life, liberty, property, and the pursuit of happiness
•    PLUS whatever might strike your fancy!  Your calls are welcome to help raise the bar on public awareness 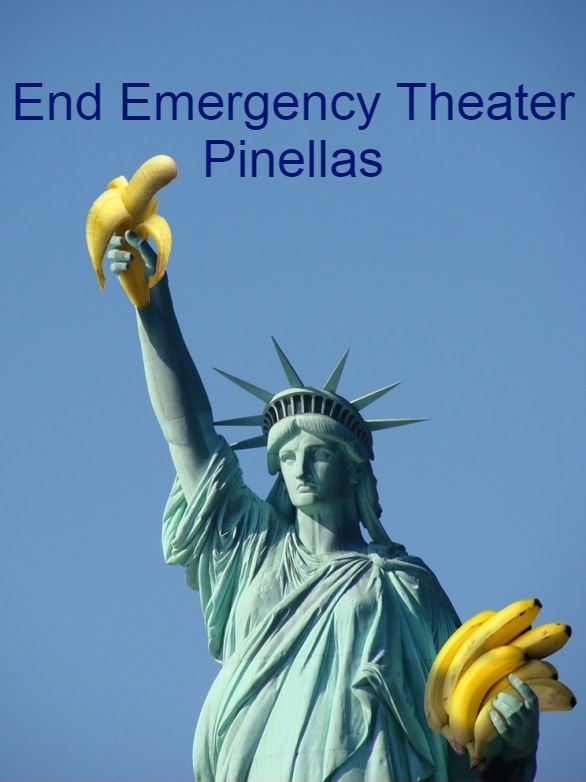 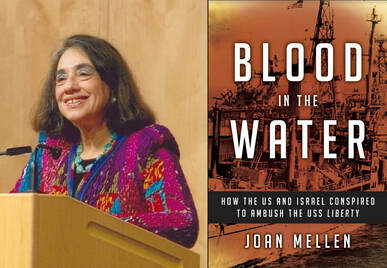 February 23, 2019 in Largo, Florida
Author Joan Mellen (JoanMellen.com) speaks on and signs her latest book, Blood In The Water: How the U.S. and Israel Conspired to Ambush the U.S.S. Liberty

Joan Mellen is Professor Emerita at Temple University where she taught literature and creative writing for fifty years, and the author of 24 books including her most recent, Blood In The Water.

• On June 8, 1967, Israeli air and naval forces attacked and attempted to sink the USS Liberty while stationed in international waters in the Mediterranean Sea of the coast of the Sinai Peninsula. The incident killed 34 U.S. Navy sailors and Marines and injured 174. For many years the incident remained a secret. Why was the USS Liberty attacked and the incident covered up? Author Joan Mellen wanted to understand WHY?
• Why was a four decades-long gag rule imposed by the US President and the US Navy?
• Professor Mellen has documented the answers in her new book, Blood In The Water.

The program starts at 2:00 PM, but please come and join us for lunch at 1:00 PM. Be sure to tell the cashier when you pay that you are there for the program.

BLOOD IN THE WATER is dedicated to him.

Joan Mellen is the best-selling author of twenty-four books, including A Farewell to Justice, her biographical study of Jim Garrison’s New Orleans investigation of the Kennedy assassination. She has written for a variety of publications, including the New York Times, Los Angeles Times, Philadelphia Inquirer, and Baltimore Sun. Mellen is a professor of English and creative writing at Temple University in Philadelphia.
In 2004, she was awarded one of Temple University's coveted “Great Teacher” awards for outstanding achievement, in particular in the graduate program in creative writing. 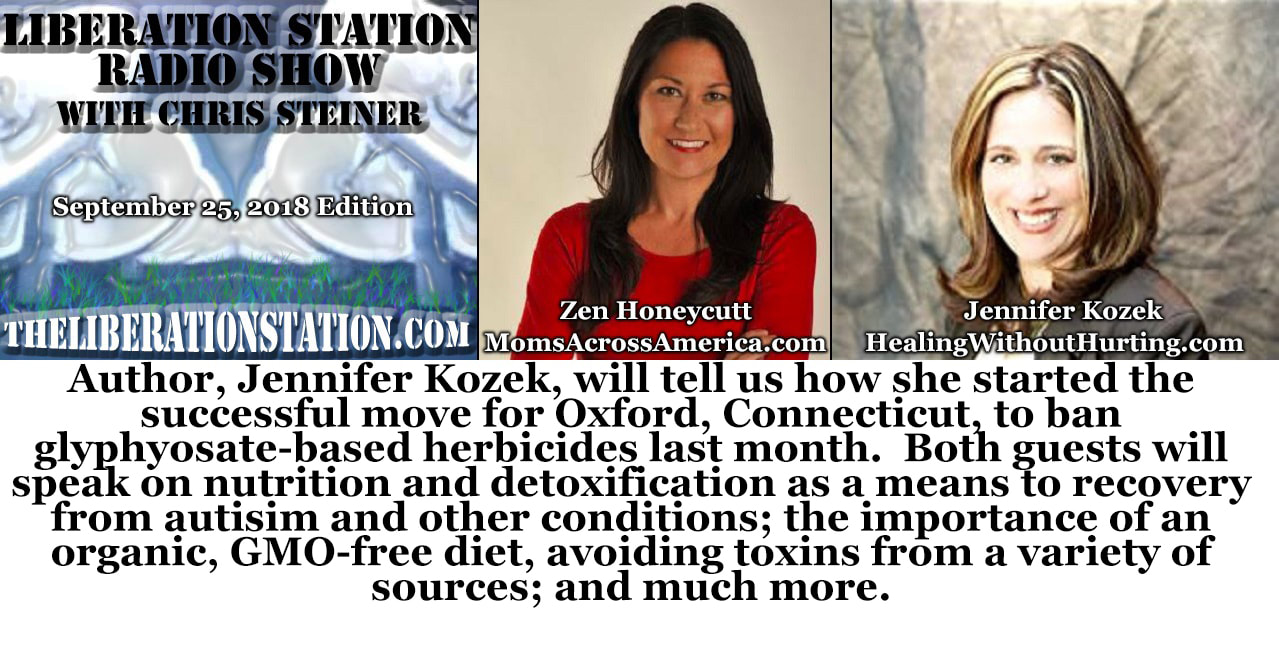 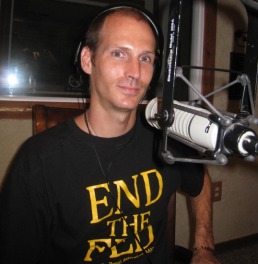