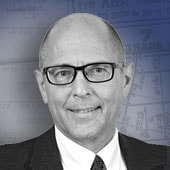 ​Richard Gage, AIA, Architect, Founder & President of Architects & Engineers for 9/11 Truth (AE911Truth.org)
Richard Gage, AIA, is a San Francisco Bay Area architect of 28 years, a member of the American Institute of Architects, and the founder and CEO of Architects & Engineers for 9/11 Truth (AE911Truth), a 501(c)(3) educational charity.
Since AE911Truth was launched in 2006, more than 2,850 architects and engineers with verified academic degrees and in most cases professional licenses have signed its petition calling for a new investigation into the destruction of World Trade Center Towers 1, 2, and 7, citing overwhelming evidence that they were in fact destroyed by controlled demolition. The organization also represents more than 21,500 other petition signers in the US and abroad.
During his architectural career, Gage has worked on most types of building construction, including numerous fire-proofed, steel-framed buildings. His most recent project before he became the full-time CEO of AE911Truth was managing the construction documents for a $400M mixed-use urban project with 1.2 million square feet of retail and 320,000 square feet of mid-rise office space and parking structure — consisting of about 1,200 tons of steel framing.
Gage began his quest for the truth about the collapse of the WTC high-rises after hearing on the radio the startling conclusions of reluctant 9/11 researcher David Ray Griffin. Since founding Architects & Engineers for 9/11 Truth, Gage has delivered his live multimedia presentation 9/11: Blueprint for Truth more than 550 times in 44 foreign countries and 110 American cities to audiences ranging from four to 4,000. He has appeared in more than 600 radio and television spots.
Source: ​www0.ae911truth.org/about/53-richard-gage.html
Show Material
Video: Gen. David Petraeus: We Can't Leave Afghanistan Now, They Have Trillions of Dollars of Minerals 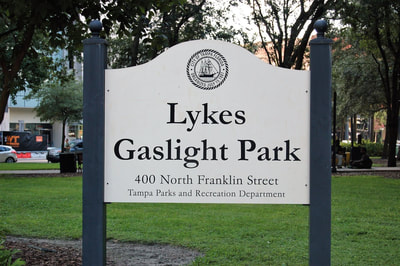 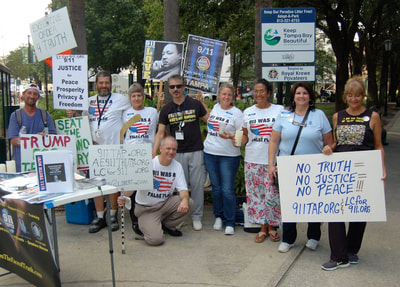 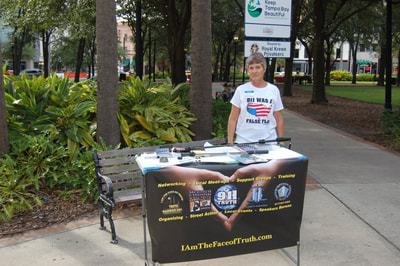 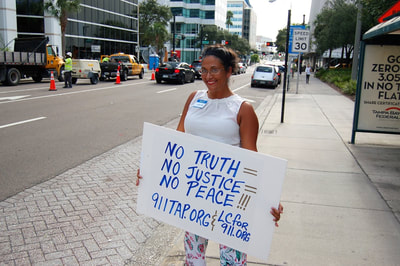 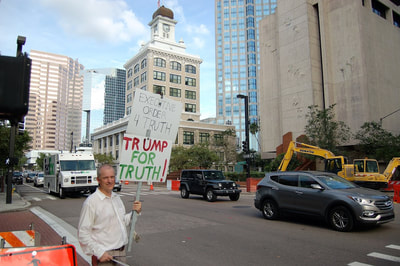 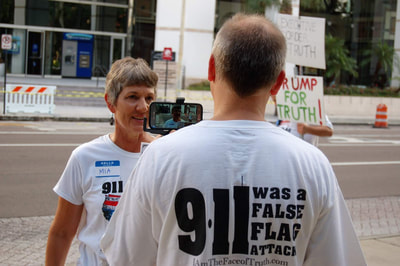 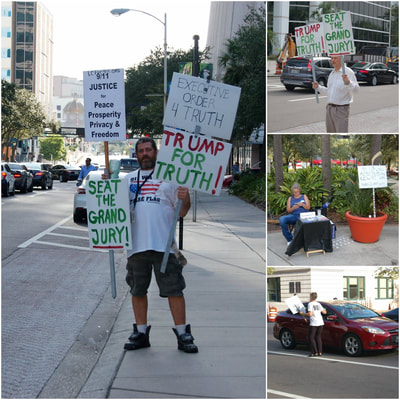 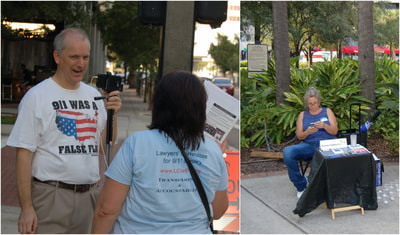 More at:
• 9/11 Truth Action Project Vigils Central: http://facebook.com/groups/911TAPVIGILSCENTRAL
• 9/11 Truth Action Project: 911TAP.org and on Facebook at http://facebook.com/911TAP
Weedkiller found in granola and crackers, internal FDA emails show
The FDA has been testing food samples for traces of glyphosate for two years, but the agency has not yet released any official results
By Carey Gillam, The Guardian, April 30, 2018
Bumper Music
Opening first hour: Gloria Gaynor - Let Me Know (I Have A Right)
Closing first hour: Rush - The Enemy Within​
Opening second hour: Anastacia featuring Sonny of P.O.D. - I Do
Closing second hour: Rush - Everyday Glory